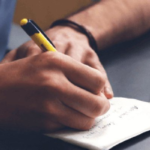 What is FIR? The first information report is a report giving information of the commission of a cognizable crime, which may be made by the complainant or by any other person knowing about the commission of such an offence. It is intended to set the criminal law in motion. A First Information Report is the […] 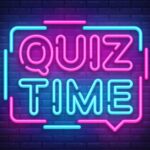 Gyaan Of The Day

The test is developed by Institute of Genomics and Integrative Biology  along with the TATA Group.

FELUDA is the acronym of FNCAS9 editor linked uniform detection. It is a paper strip test.

Do NOT follow this link or you will be banned from the site!